An Inductively Coupled Plasma (ICP) RIE, is generated with an RF power source inducing a plasma by induction to generate anisotropic etching, while in a basic RIE etch system the RF is directly connected to the sample stage acting as the electrode, generating an isotropic plasma.  The ICPRIE sometime is called barrel etching. The original ICP reactor consisted of a quartz tube, with the RF coil wound around it in order to generate a plasma to produce anisotropic etching.  There are various categories of ICPRIE, one important category is a combination of a capacitive coupled bias to the sample stage enabling process control of the etching characteristics of the inductive coupled RF plasma.  Applications include dry etching of dielectric materials.

Click link above to download PDF file.
To view 3D images in this PDF, please open file in Adobe Reader... 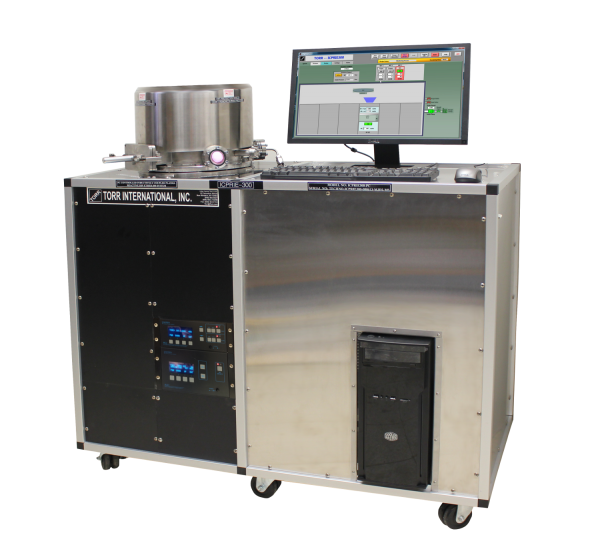